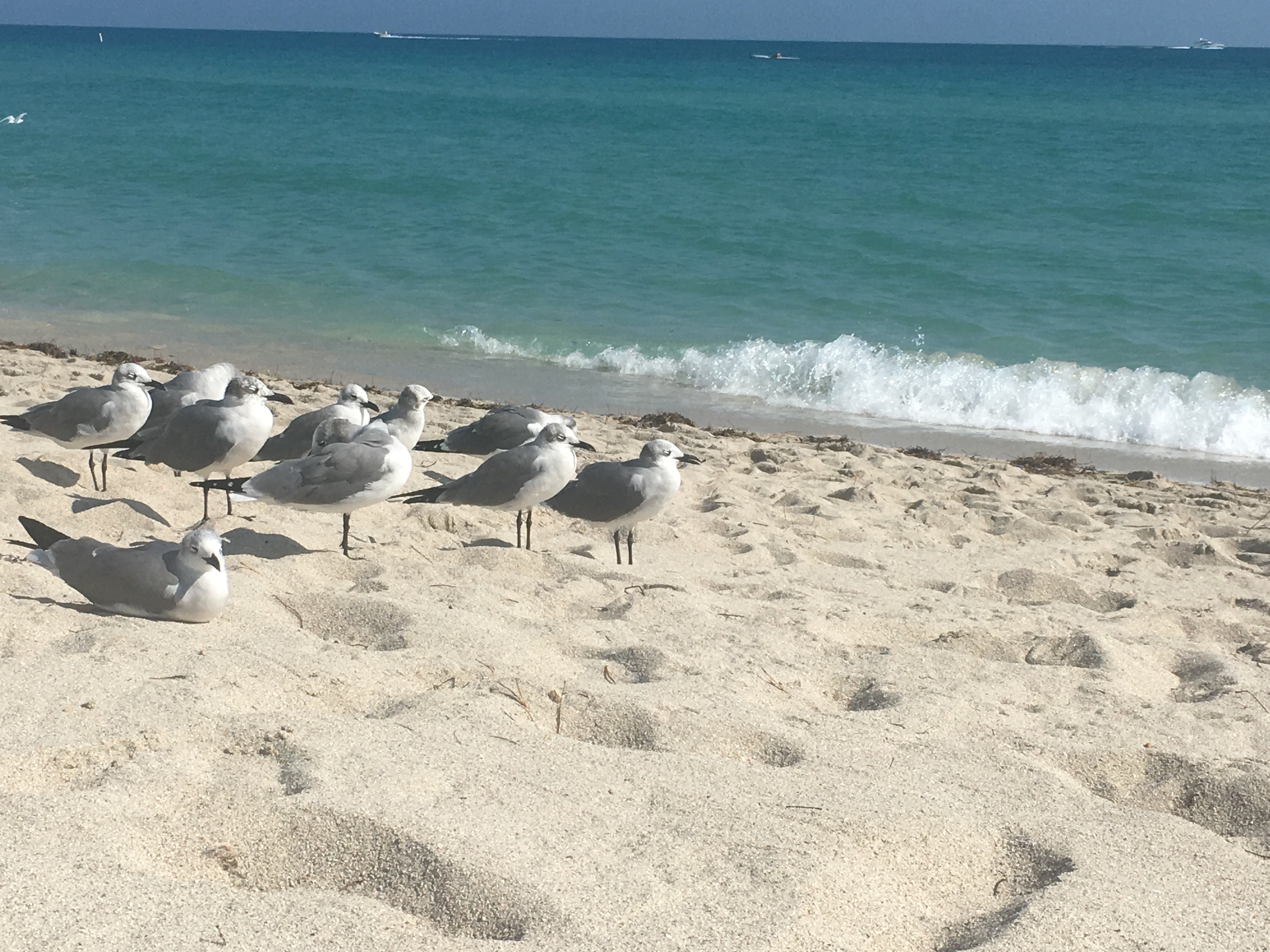 Dr. Glickson is relatively unusual among group psychotherapists in conducting only single-gender groups, aside from her supervision group for practicing psychotherapists.  A single-gender group can significantly improve a participant's relationships with people of the opposite gender – most importantly, with the participant's spouse or significant other.

Each patient (or clinician, for the professional supervision group) must be “cleared” to join his or her group before attending the first group meeting.  In order to be cleared, each prospective group member must have at least one consultation interview.